My maiden name's British; a couple hundred years ago, a guy named Hansard and his kids were in charge of Parliament's records. After a few generations, the official House of Commons report was named for them--the Weekly Hansard--and it's still called that today. I get a kick out of saying that I come from a long line of secretaries. I've even got our coat of arms; maybe one of these days I'll put it up.

I live in Seattle, where I'm currently trying to break into children's illustration and possibly comics pencilling. I also do part-time consulting work for my friend Erin, doing graphics and matainence for the Online Writing Lab at Purdue University (OWL).

I was briefly a teacher; I spent two years obtaining my Master in Teaching at the University of Washington, about a year teaching sixth and eigth grade special ed, and well... let's just say I decided that teaching was not for me.

I live with my fiance GrendelFish, our good friend Xia, and two cats. We (the humans, not the animals) also form an amateur musical group called Escape Key.

I spend a whole lot of time on the internet, particularly in places called MOOs, where I met my Fishy and most of my current friends.

That's about it; anything else you need to know is covered in the links. Or you can ask me. 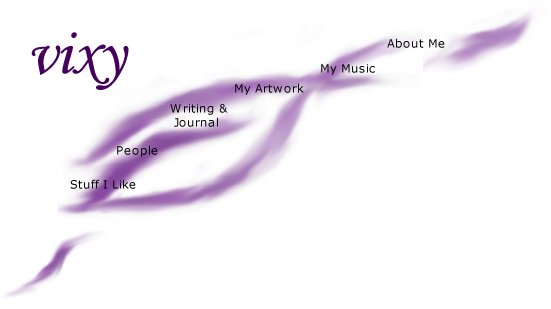 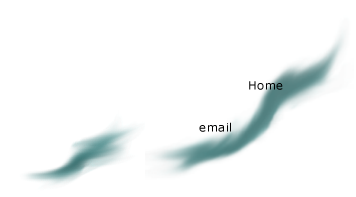